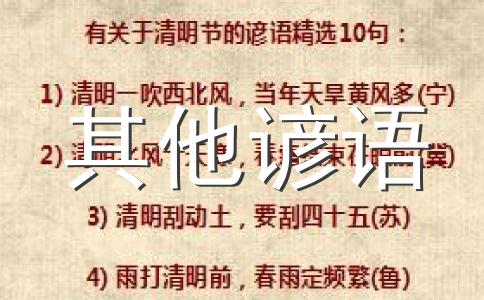 The gain is also an all-time high since the State authority began to launch week long holidays, known as Golden Week, in the International Day of Labour in May and the National Day in October every year since 2000.

A GRAND flag-raising ceremony would be held at the square in front of the Citizens’ Center on the morning of Oct. 1 to celebrate China’s National Day, a government source said.

The national anthem will be played as the five-star red national flag is raised at 7:30 a.m., marking the 55th anniversary of the founding of the People’s Republic of China.

“It will be the largest flag-raising ceremony in the history of Shenzhen, and it will be the first time citizens will be allowed to closely witness the scene,” a government official said.

“About 1,000 people from different walks of life in Shenzhen have been organized to attend the ceremony,” he said.

The ceremony will be performed by a national flag guard under the local armed police contingent.

The team, which was set up in 2002, now has 86 members who have undergone strict professional training.

On the morning of National Day in Beijing, several thousand residents and travelers from other provinces are expected to witness a flag-raising ceremony in Tiananmen Square.

Embraced widely by Chinese as a means to express their love and respect for the motherland, flag-raising ceremonies will also be held in many other places across China.

The week long National Day holiday has witnessed some 90 million tourists travelling across the country, a record high since the first "Golden Week'' holiday in 2000.

The mass movement brought 34.6 billion yuan (US$4.2 billion) worth of income to shops, restaurants, hotels, scenic spots and various businesses related to the tourist industry, which were hit hard by the outbreak of SARS (severe acute respiratory syndrome) earlier this year.

The tourist arrivals nationwide from October 1 to 7 jumped by 11.5 per cent over the same period last year, with their spending up 13.1 per cent, the National Tourism Administration announced Wednesday.